Do You Want Your Writing to Be Powerful? 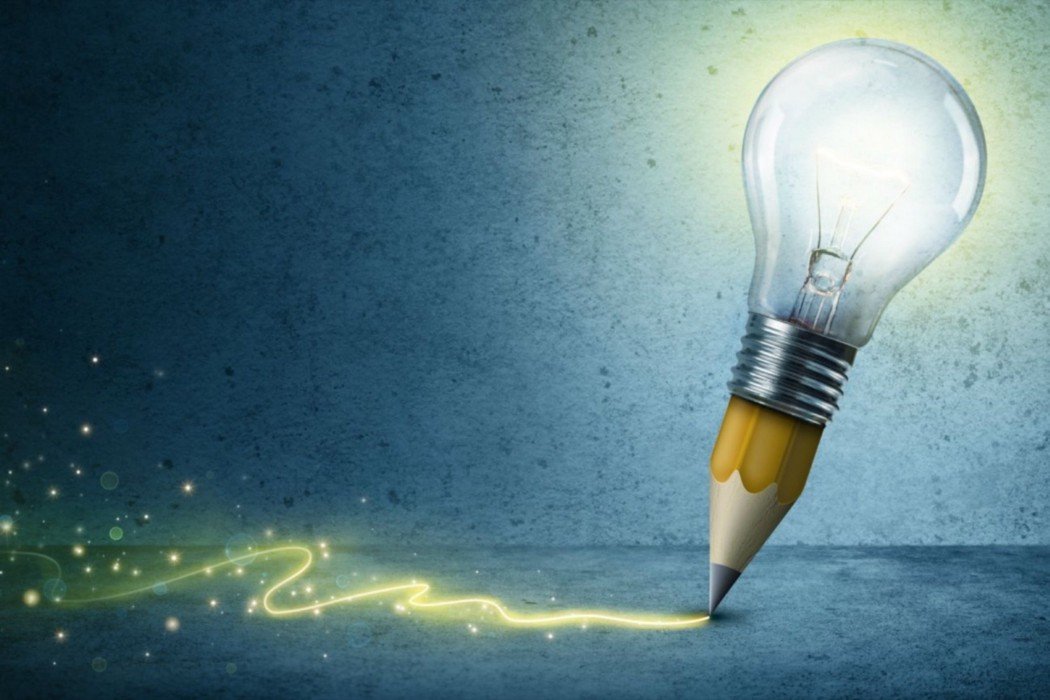 Do you write? If you do, can you say the following about yourself?

If this statement accurately describes your aspirations and the current state of your writing, I have one question for you.

How interested would you be in reading a book that would help you make your writing consistently powerful?

That book won’t teach you how to be eloquent, how to overcome writer’s block, where to get ideas for your articles, or how to approach publishers. Instead, it would laser-focus on helping you accomplish a single objective: make your writing resonate with your target audience.

It would equip you with an understanding of what makes writing powerful, and show you the ways to use that knowledge in your own writing.

As I’m sure, you have already guessed, the reason I’m asking this question is that I’m considering writing that book. In fact, I have been writing it for years, without realizing that. The bits and pieces of that yet-to-be-written book are scattered across my articles (including those written as Mr. Plume), Quora answers, blog posts, novels (which, as I have realized recently, always feature a character who is really good at influencing others with words), short stories, and myriads of various papers.

In retrospect, I see that the secret of what makes writing powerful has been mesmerizing me for years, ever since I was a kid. And now, after years of thinking about that, writing pages and pages of very different texts targeting very different audiences, and, perhaps, most importantly, reading, I think I have something of value to say on the subject. Something that perhaps hasn’t been said yet— or more likely, hasn’t been said in a way I can say it. Because only I can write that book — just only you can write the book you’ve been thinking about (and if you have read that far, you do have a book you want to write one day).

The Secret Ingredient of Powerful Writing

Somehow a short 7-minute read prompted readers to highlight at least half of its text and to respond with comments like, “This resonated like a well struck bell.” And any writer, who has been lucky to receive a comment like that, knows how much it means.

At first, I didn’t see anything special about that article. After all, I didn’t even plan to write it. I wrote it quickly, simply channeling my own internal response to a book I read that day. In fact, it was easier to write than some articles that took much more effort, but clearly didn’t resonate so strongly. But then it occurred to me: that article wasn’t just a result of an hour or two spent at the keyboard. It was a result of years, spent reading, writing, and trying to figure out what makes writing powerful.

It also occurred to me that while writing that post I followed, albeit subconsciously, some of the key principles that, in my opinion, make one’s writing powerful. In other words, it became a great demonstration of the fact that these principles do exist and do, indeed, work when applied.

And I know that in that article I barely scratched — or rather, barely touched — the surface of the decent-size mountain of thoughts I have accumulated about that topic. Perhaps writing that article was my subconscious’s not-so-subtle attempt to nudge me into finally writing down all these thoughts in an organized way. If so, that attempt was successful.

How That Book Would Be Different

Let’s be clear, it’s not like there is a shortage of books on the subject. Writers love writing about writing, this particular writer being no exception. A quick search on Amazon turns up hundreds upon hundreds of titles, all promising to teach their readers how to write well — and many successfully delivering on that promise.

There are books that focus on specifics parts of the writing process from plotting to editing, guides that teach the intricacies of constructing great dialog or creating compelling characters, and countless books that offer all-up overviews of writing in general. There are books written by bestselling authors, who talk about their writing journeys and techniques (which I, personally, find the most engaging reads on the subject). The bottom line is, not only there are many books on writing, but there are also quite a few great books on writing.

So why bother adding another title to that vast collection?

Because this book would be an attempt to do something different. It’s won’t be a manual or a collection of techniques. It won’t be even a guide. I don’t plan to offer templates, instructions, or exercises.

Instead, I want to take my readers on a journey to discover — together — the common fundamental principles behind any powerful writing.

That journey would include taking a deep look at the essence of reading and writing, figuring out — based on the readers’ own experiences — what turns words into bursts of energy, and identifying the best ways to use that understanding for penning lines that truly move others.

So why do I ask whether you would be interested in reading such a book instead of just sitting down and writing it?

One, I’ve had my, rather significant, share of projects that were launched based on overly optimistic assumptions. That kind of project, which in my case range from books to companies, tends to take a lot of time, effort, and, in some cases, money, only to bring disappointing mediocre returns. I don’t want this book to become another one of these projects. And knowing whether it would find a sizable audience would certainly help to prioritize it against all other things I have on my plate.

Two, I don’t want the process of writing that book to be an equivalent of disappearing in a writer’s den and emerging six months later with a heavy manuscript. If anything, I want it to be the opposite of that. I want to listen to my future readers as I write that book. Which means, that instead of writing the whole book at once, I want to start publishing fragments of it as articles. I want to hear what you — the readers — have to say about my ideas and conclusions, and to use your feedback as the book takes shape.

So how interested would you be in reading those articles? In sharing your thoughts once you read them? In buying that book once it’s read? Any feedback, whether “yes, of course,” “thanks, I’m good” or anything in-between, would be very helpful.

In short, are you in?