Powerful Writing: Why Do We Write? 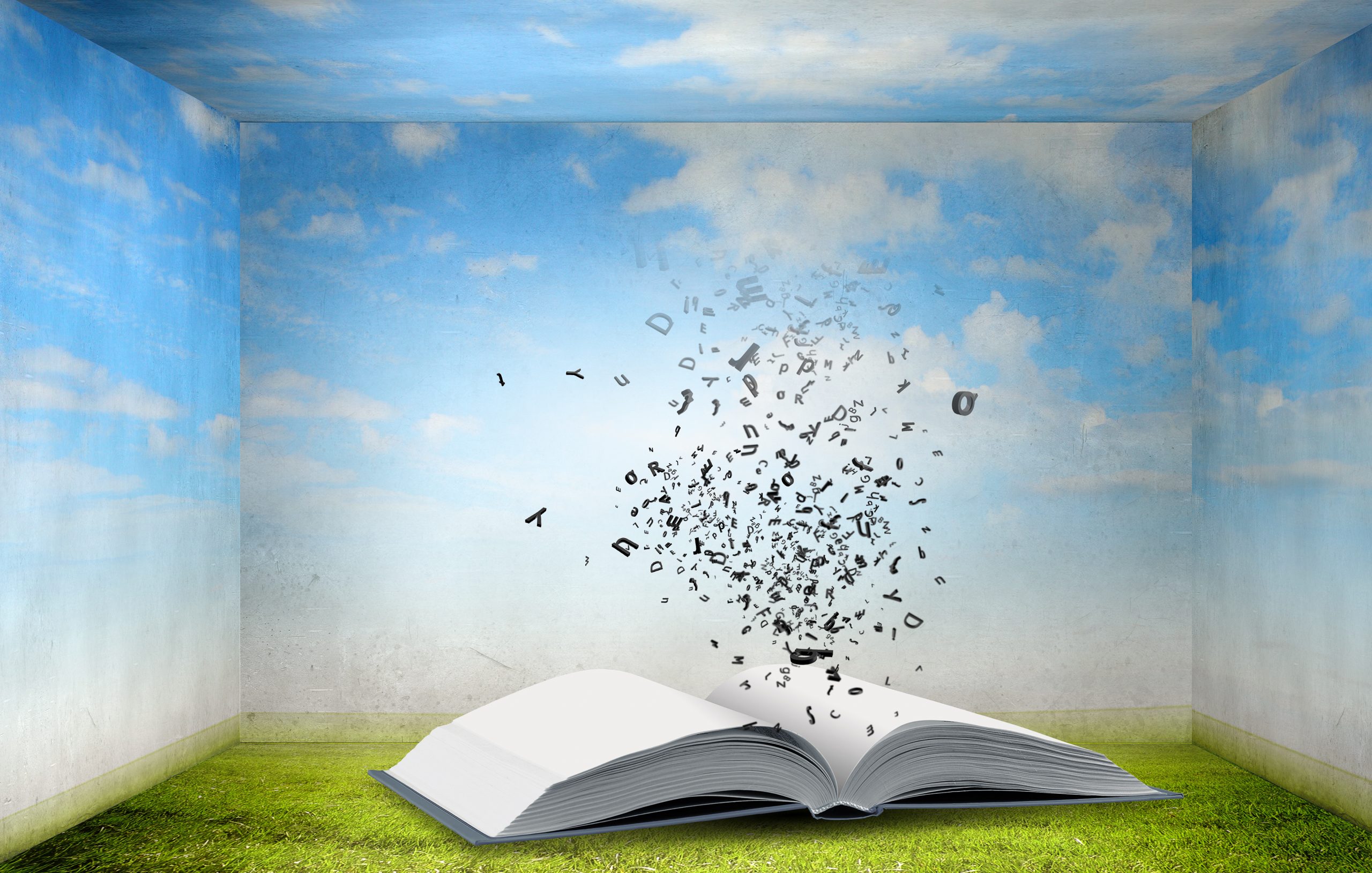 You want your writing to be powerful, which in likelihood, is the reason you’ve ended on this site. However, when we want to become really good at something, it always helps to understand why we want that in the first place. And wanting to make your wirting powerul is not an exception.

At the first glance, the question in the subject may seem superficial. There are so many reasons — good, solid reasons — to write. Aren’t there? Well, yes, but do any of these solid reasons help when you hit the dreaded writing block? And if have ever written anything more sophisticated than a shopping list, you have hit one. And just like me, you know that cold reasoning is of very little help when you’re stuck in a writing project. Yes, it may be the deciding factor that tips the scales toward completion of the project (as opposed to giving up, destroying the miserable draft, and forgetting writing forever). But it’s not why we keep coming back writing over and over again, despite writing blocks, rejections, and other fun facts of a writer’s life.

At the surface, the answer seems rather straightforward. Writing and reading are two parts of the process that allows us to exchange information with each other. It’s a mode of communication in which we rely on an established set of symbols to convey meaning. Its closest sibling is, of course, vocal mode, where we use the same set of words while speaking and listening. There are other forms of communication, such as drawing, gestures, and even smoke signals. But none are so pervasive as the good old writing-reading due. Except, that due is not old at all.

In the grand scheme of things — at least, all things, concerning humans — writing is a relatively new invention. Current estimates place the origin of spoken language somewhere between 200,000 and 150,000 years ago (and some theories suggest even earlier origination, predating our split from our common ancestor with Neanderthals). Written language, on the other hand, has been around for just about 6,000 years.

Scale-wise the distance between writing and spoken language is longer than between Edison’s bulb and iPhone. When considered in the context of first electrical devices, writing is rather like the latest iPhone model. New. Very new. Expensive too, by the way.

How expensive? Expensive enough to keep the overwhelming majority of people illiterate during these 6,000 years. Even today, the world adult literacy rate is estimated to be 86%, and less than half a century ago in 1976, it was 65%. In other words, most people who ever lived, didn’t have an option of opening a notebook and writing “Once upon a time” — or anything for that matter.

So for all its unparalleled impact on human life, written language is a fairly new tool for us. And we just can’t have enough of it.

And no wonder. There’s plenty of reasons to write. For millennia, written language has allowed people to enrich vocal language-based communications in several crucial ways:

Few inventions — if any — can match that rich impactful set of benefits.

However, with the invention of audio and video technologies, every one of these benefits has become fully applicable to spoken language. It’s almost hard to imagine that for the vast majority of human history, people couldn’t simply record their voices and distribute their recordings to anyone. Today, if you want your thoughts to be heard by thousands of people you don’t need to write them down. All it takes is a moment on your phone or computer (potentially followed by years of regret, but that’s another story).

And yet, despite the ubiquity of voice and even video recording, written language is still around. Despite the rise of audiobooks, podcasts, and streaming video, more books are being published today than half a century ago, when voice recording was far from the commodity it is today. Of course, there are multiple factors contributing to the increase in reading, such as the introduction of ebook formats, lower costs of print book production, and growing literacy rates. But the fact remains, that so far, voice recording technologies did not make written language obsolete.

Fundamentally, reading hasn’t suffered much from the broad availability of other ways to spend one’s time. Moreover, a written text is behind many forms of vocal communication. There is no movie without a screenplay, no song without lyrics and no cold sales call without a script. And there is a reason why one of the most ancient forms of one-to-many communications relies on the output of someone whose job title is speechwriter. Visibly or behind-the-scenes, writing continues to rule and move our click-to-record world.

If it’s not about purely communication factors, then maybe what makes writing worthwhile is fame and money — or, at least, the hopes to acquire them by writing? After all, these are commonly cited reasons for writing. Not only famous authors are REALLY famous, but they are considered widely influential figures. And their books do make them rather rich.

Even we put aside the simple fact that writing does not bring fame and fortune to the vast majority of people who write, this explanation is still not only shallow — it’s plain wrong.

It fails to explain why some people — including yours truly — start writing stories and poems almost as soon as they learn to write, well before they grasp the notions of wealth and fame or care about them. It doesn’t explain countless “Dear Diary” entries that appear daily in journals around the world. It offers no plausible explanation to the fact that every authoritarian society has had people who wrote stories they had no hope of publishing — or worse, that would get them prosecuted had they been discovered by the authorities. It can’t explain why some famous writers kept dictating their last book literally on their deathbeds. And finally, it fails to explain what prompts some accomplished, famous, and rich authors to write under pen names, which is a way to avoid increased publicity and certainly doesn’t help sales.

There is something about writing and reading that goes far beyond the practical benefits of communicating with others or gaining recognition. And that something is directly related to the very essence of what makes us who we are —our human consciousness.

The deep meaning of writing

To understand or, at least, to start fully appreciate what makes writing so unique in the range of human activities, let’s step back from its external aspects and look inside ourselves. As always, a journey inside very quickly becomes a trip to Wonderland down a harrowing rabbit hole. Especially, if you start questioning familiar definitions.

Research suggests that initially, written language was used for very practical reasons. They were ancient equivalents of modern-day bank transactions. People discovered that writing things down made it easier to preserve and exchange information they needed for a society to function. But gradually a new use of written language emerged — one that had little to do with preserving tax records.

We live inside our minds. We manifest our consciousness through thinking and emotions. But all of that is inside. Externally we manifest it through our actions. Language gives us a way to manifest it by vocalizing thoughts. But we can’t see a pronounced word. It’s gone the moment it’s spoken even if it reaches someone else’s mind.

But written words are real. You see them as you write them down. They are objects, at least visually. They are physical representations of thought. And though is a representation of consciousness.

In other words, when you write, you externalize your soul.

If it sounds heavy, it’s because it is. Writing is perhaps the most powerful way to take what only you can see and feel and present it to the entire world.

Which is why, by the way, writer’s block feels so real. You don’t get it when you need to write a diary entry or when you write something you don’t care about. It’s only things we care about, that we have spent time thinking about that give pause. But that’s a different topic.