The Art of Writing a TV Pilot, Part 2: Keeping it connected 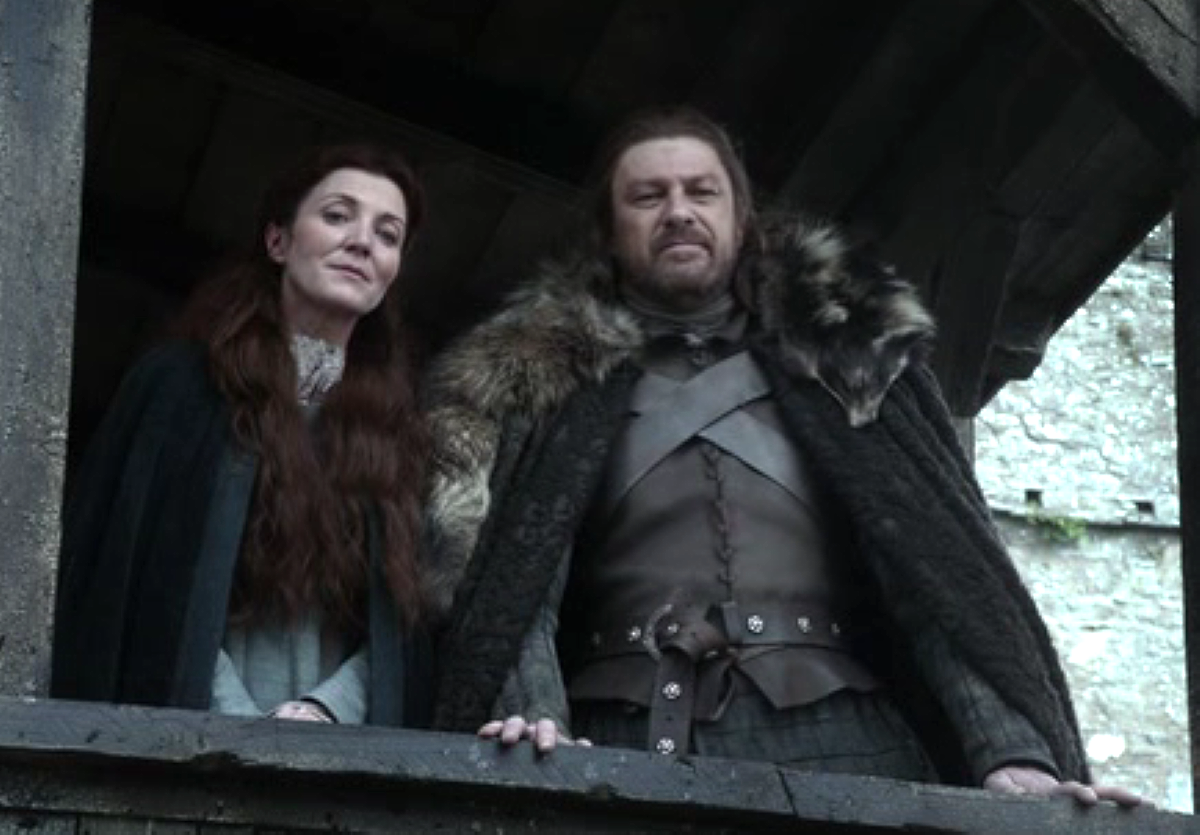 The way movie business works, if you have success with a movie, you make a sequel. Or in case you’re Christoper Nolan, you end a movie with an instant-classic cliffhanger — and move on, leaving the audience wondering whether they will ever know the truth (no, we won’t, and that’s the beauty of Inception’s ending). TV is different. You produce some content to hook the audience and hope there will be enough justification to keep the show going.

This series of articles is just like a TV show. The pilot about writing a pilot (a.k.a. Part 1) has generated enough interest to get a sequel. And so, here it is. Just like in the first installment, I want to emphasize that I am not a professional screenwriter. Novels and short stories have been my writing turf, as for screenplays I’m certainly a novice. Which is why I decided to get the most out of some great TV pilots, and this series highlights some of my key takeaways. Another important disclaimer is that these articles contain heavy spoilers for every show they discuss.

Part one covered several aspects of creating and introducing characters. In part two, we’re going to take a look at some great ways to enrich the plot. I’m slightly changing the format and going forward will be covering one pilot technique per post instead of covering multiple ones. This will allow diving deeper into the subject and using multiple examples, without making a post too long. As for today’s topic is connection. Namely, the connection between a plot’s events.

Events of a plot must connect deeply, not just follow one another.

This may seem like a no-brainer. Aren’t all events in a decent screenplay connected in some way? Well, yes and no. There’s a subtlety to that. Of course, events are connected, since, after all, they happen with a limited group of characters who share a setting. But quite often, they are mapped to multiple subplots that take too long to converge or worse, simply follow one another without any causation.

This may work once you have established your world — the audience may enjoy simply spending some time with characters they like. Or they already know that eventually, all this will make sense and that seemingly unconnected events will eventually intertwine in one way or another. But the pilot game is very different. The audience knows very little about the show’s characters and their world. Every minute viewers spend watching a pilot is a mini-leap of faith. They trust the storyteller not to waste time on things that don’t add substance to the story. But that credit line of viewers’ attention has a limit. And it’s not a good idea to test what that limit is.

So what’s the difference between two events that follow each other and those that are deeply interconnected? The difference is a character’s choice.

An event is connected to another event when it unmistakably stems from a choice made by a character.

When in one scene we see someone making a choice and in another scene witness the consequences of that choice — we know that these scenes haven’t been just stitched together by a writer for the sake of telling a story. We see causation, which is how we connect events in real life. The story’s choices are (hopefully) more dramatic than we experience in our daily lives, but the essence of that connection is the same.

In other words, every event must stem from the preceding ones or from the events that took place before the pilot’s timeline.

Consider Breaking Bad pilot. Walt is diagnosed with an incurable disease and is told that he doesn’t have long to live. That’s the hand of cards he is dealt by the writer’s imagination. But beyond that point, everything that happens with Walt — including events caused by some coincidences — is, in one way or another, a series of consequences of the choices he makes.

First, he makes a choice to experiment with cooking meth. As a result of that initial choice, he asks Hank if he can take him up on his offer to ride along on a bust. As a result of that choice, he meets Jesse Pinkman. A coincidence? Absolutely. But it would not have happened had Walt not chosen to ask Hank. The meeting of Jesse and Walt could have happened in countless ways, but they all could be grouped in two categories: a pure coincidence or a consequence of Walt’s choice. And it’s the second group that makes the story stronger and the pilot more effective in making the audience want more.

Thus begins a sequence of choices and consequences that combines together create and brilliant pilot — and eventually a brilliant show.

Interestingly enough, another show that is very different in pretty much every aspect — from genre to plot complexity — takes a very similar approach to connecting events in its pilot. A lot of things happen in the complex pilot of Game of Thrones, but the event that truly starts it all — the famous “The things I do for love” scene is rooted in seemingly random encounters, stemming from a choice.

Just like Walt’s first meeting with Jesse, there’s no shortage of ways little Brandon Stark could have encountered Cersei and Jaime. After all, they didn’t get into that secluded tower by climbing walls. And yet, that’s how Brandon gets there. Because that’s what chooses to do. To climb. Moreover, his choice is not just to up that wall. His choice is to break the promise he gave to his mother earlier in the pilot, which is another event in the chain.

Brandon is indeed “quite a little climber,” as Jaime calls him just before pushing him out the window, and he was explicitly told not to climb castle walls. Lady Catelyn Star may not know much about House Lannister’s family secrets, but she does know that climbing walls is likely not to end well. The scene where she makes Brandon promise her not to climb may seem a bit random at the time — or for an experienced viewer may sound like a foreshadowing of a disaster. But it is above all, a foundation of a choice Brandon makes. He chooses to break his promise and we get to watch the horrible consequences of that decision.

Jamie, on the other hand, makes his own choice — and as the credits roll, we know that consequences of that choice are unavoidable. We don’t know yet much about Westeros, we certainly haven’t memorized all names and titles, we may be even tired of trying to keep up with multiple subplots introduced in the episode. But we are hooked — and that’s the fundamental purpose of any TV pilot.