There Is No Such Thing as Finding Your Voice 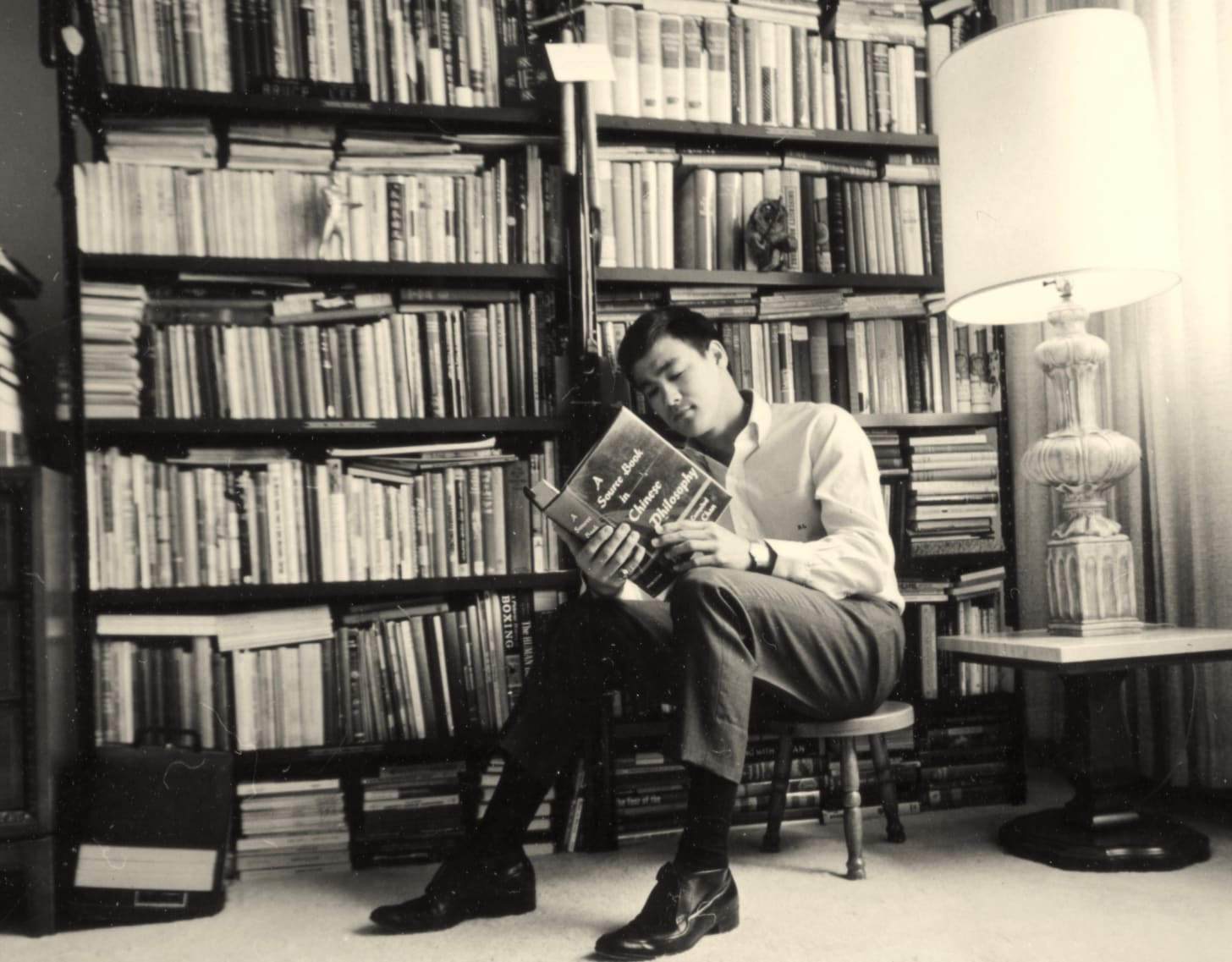 Few occupations have as many myths and misconceptions associated with them as writing. Whether because of the deceiving simplicity of the process (after all, typing is a pretty common skill these days) or due to the accessibility of the outcome (it’s just a bunch of words put together, right?) writing is often portrayed as something that is easy, simple to get good at, and (quite likely) profitable. None of which is true, by the way.

Making this perception more prevalent are some popular myths that travel from article to article, show up in various writers forums, and even make their way to some books on writing. Like all myths, they are a wild mix of reality and fantasy. And like all myths, they are quite amusing and not dangerous — unless they’re taken too seriously.

You know what those myths are. You have seen them in various forms and shapes. Maybe you even believe some of them. There was a time when I did, too. But years of writing and publishing tend to have a myth-shattering effect. Instead, they build understanding based on experience, which in my case involves a fair share of trial and error. And how can you resist the sweet promise of myths like these?

If you write great content, it will always find its way to the right audience! No, it won’t, unless you or someone invests heavily into promoting it.

Everybody can write a good book! Not really, just like not everybody can run a marathon. But this idea sells a lot of writing help books.

You can get rich by writing one bestseller! Very true. You can get even richer by winning a state lottery. When was the last time you relied on that as a way to make a living? There are exceptions, of course. Famous examples of people who did become rich by writing one popular book. But those are exceptions that only prove the rule. And that rule is: there is no guaranteed fast-track way to hit the jackpot when it comes to writing. Actually, when it comes to anything, including winning a real jackpot.

Each of these myths deserves a separate article, and if there is enough interest in this one, I’ll be expanding this into a series. Is this article, however, I’d like to focus on one myth that I find particularly annoying:

You need to find your voice.

What makes this myth particularly annoying for me is the aspirational, uplifting nature. Unlike other common writing myths that talk about success, this one focuses on a writer’s growth. It talks about the need to get better. It does suggest that writing is a journey. On the surface, it has all signs of good advice. And yet, it’s misleading. All because of a single word. Which is often turned into pages off misleading advice.

That word is “find”.

Regardless of a specific synonym used in that sentence, it implies that you just need to look for your voice and — voila! — you will find it. This is like suggesting that Usain Bolt found physical stamina that allowed him to run a 100m distance faster than anyone in the world or that Tom Brady stumbled upon his six Super Bowl trophies in his garage. A writer’s voice is an equivalent of an athlete’s technique. And this is not something that can be found. Why?

Because you don’t find your voice. You develop it.

And there are no shortcuts in that process.

One Thousand Punches (a Day)

Here is one example that has little to do with writing, yet everything to do with developing one’s voice: Bruce Lee.

Long before his worldwide stardom (thought the word long is hardly applicable to any period in his intense and, sadly, short life), Bruce Lee starred in Hong Kong movies as a child. And when see you him in those films, it takes just a few moments to spot — in a performance of a 7-year-old child — the signature gestures and facial expressions of the 30-year-old Lee. They are unmistakably his. Lee was certainly a natural when it came to acting and he stole the spotlight in every scene he acted in. Does this mean that could have just relied on his natural talent and charisma, sprinkle them with some fancy moves — and to become the same icon we know today?

The answer is easily found in his daily schedule.

When you spend an hour in a single day perfecting a single type of punch (and repeat it a thousand times) you take a serious step toward becoming a stronger version of yourself. And when the thousand of punches is only one exercise out of dozens that you do during the same day, that step becomes even bigger. Multiply that by days and weeks and months of training, self-analysis, improvement and unwavering dedication to your goals — and then one day your voice becomes as unmistakably unique as all the efforts you have put into developing it. And whether that voice is manifested in martial arts or in writing, the result is in direct proportion to the consistency and intensity of the effort you put in.

The Road to Your Writing Voice

But what is a writer’s voice exactly? There are many elaborate definitions, but to me, it is simply what makes one’s writing unique. When you open a book written by Kurt Vonnegut, all it takes is just one page, sometimes even a single paragraph to hear his voice.

Just open The Sirens of Titan (one of my personal favorites) and read a few opening lines:

Everyone now knows how to find the meaning of life within himself. But mankind wasn’t always so lucky. Less than a century ago, men and women did not have easy access to the puzzle boxes within them.

That’s a writer’s voice, loud and clear. You may like it or it may not be your cup of tea, but you can hardly mistake it for any other authentic voice (imitators are another story). Whether you are familiar with it or not, it is unmistakeably unique. Could someone else have written these sentences? Sure. Maybe Tom Robbins. Maybe Douglas Adams. Maybe someone unknown. But if you read the first page, let alone the first chapter, all maybes go away. That’s Vonnegut’s voice, period.

It’s a unique combination of word choices, style, length sentence, tone, perspective, views, even formatting. It’s something that makes one’s writing as unique, as much, if not more, than the ideas expressed through that writing. But that uniqueness does not come free. It is developed. Word by word, sentence by sentence, article by article, book by book.

It’s developed by trying new things, by consistently getting out of your comfort zone, by writing when you don’t feel like writing. By letting your imagination run wild — and learning how to channel it to produce rich, concise sentences. By reading daily, i.e. listening to the voices of writers you admire and discovering voices that don’t resonate with you and thus show you what to avoid in your own writing. By analyzing your work and spotting things you could have written better. And above all, by writing. By showing up. By pushing through inevitable plateaus — and with every push getting to a new height.

And that journey, which at times (or quite often) will be sweaty and messy, and frustrating, will take the uniqueness that is your way of thinking and turn it into something much bolder, stronger and impactful. It will lead you to your voice — true, unmistakably yours, authentic and powerful beyond your wildest dreams.