The Mystery of Mystery 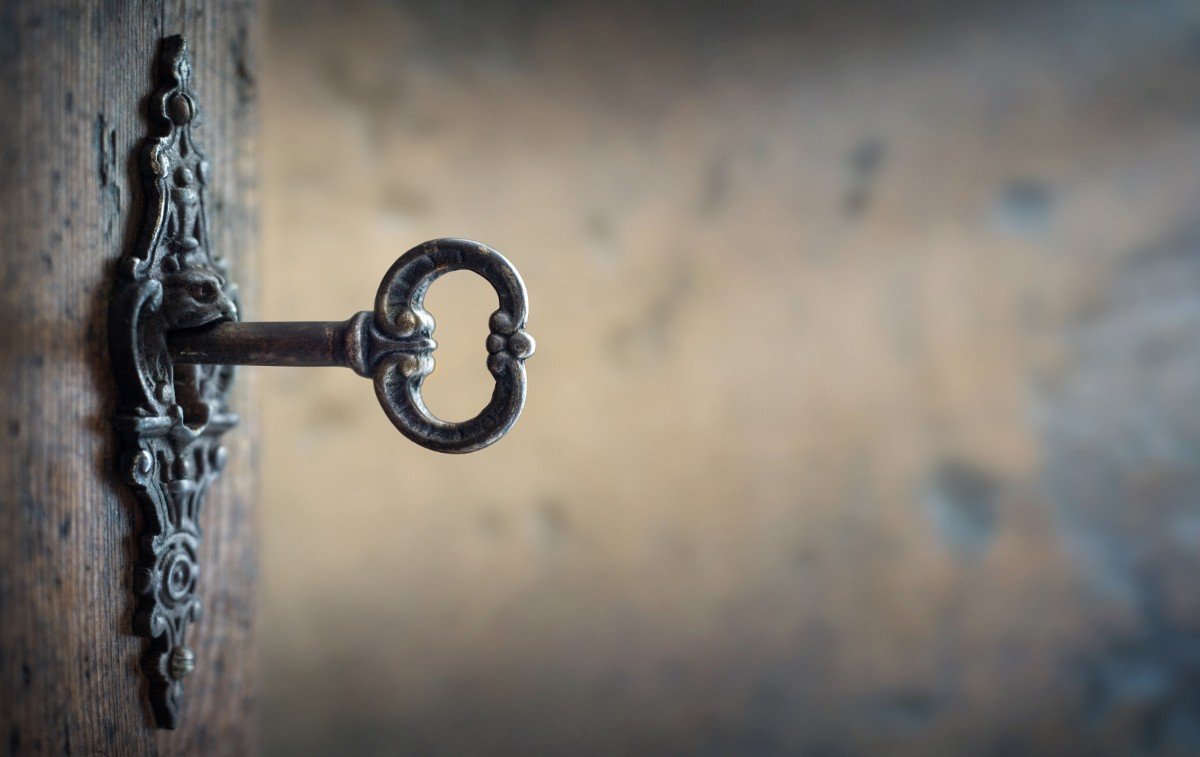 “The need for mystery is greater than the need for an answer.” — Ken Kesey

The world is full of mysteries. What is dark matter made of? How was Stonehenge built? What’s the reason behind Medium’s 50-clap limit?

Some of these mysteries will be eventually solved, while others are likely to remain mysteries forever. About two months ago, I added another, albeit, very insignificant, mystery to the world. All it took was showing up on Medium under a freshly-minted account and publishing a post that explained why I was going to write as one Nom de Plume, instead of using the name that appears in my driver’s license and phone bills.

I wasn’t expecting much — the post was written on the spur of the moment and was meant to be just a “Hi” to Medium’s community. I wasn’t even sure that more than a dozen people would read it. The story was not curated, wasn’t included in any publication, and at the moment it was published, my account had zero followers.

Two months later, that 4-minute greeting has gone to collect nearly 2K claps, and its combined member reading time is currently over 7 hours. To say that people’s response and attention to that little post have been way above my expectation would be a severe understatement. I’m grateful to everyone who took the time to read, respond, and clap. And I’m still trying to understand what made that little post so prominent.

I could attribute it to the topic — if readers’ responses are any indication, the idea of writing pseudonymously has resonated strongly with many people. But that idea is hardly new, not only in general, and not only online, but specifically on Medium. There are thousands of people who write here without disclosing their real names. In fact, a quick Medium search returns dozens of nom de plums (although it seems that others don’t try to turn that name into a personal brand).

I could attribute it to the tone and quality of my writing. Flattering as that thought is, it doesn’t explain why some of my other posts — written in the same tone and with the same quality — have received only a fraction of that attention, despite being published in publications and curated.

I could attribute it to the fact that it’s a featured post on my profile. People at least open it — even if they end up not reading anything else I’ve written. But that could explain the view count alone. Not all the claps, highlights, and responses.

The Power of Mystery

In fact, many readers have been very clear about that. “Love a bit of mystery in these weird times!” wrote Amy Cubbon, expressing what many other readers must have thought. There is some irony in the fact, that the mystery has been completely unintentional on my part. Yes, I wanted to write under a pen name — and to be clear about it being a pseudonym — but I didn’t expect that fact in itself to be of interest to anyone.

And that presents me with a mystery of my own. While the unintended enigma of my identity may continue to puzzle or entertain more readers, the question that puzzles me is what makes mystery, in general, such an attraction. After all, the essence of any mystery is missing information. You are looking at a jigsaw puzzle with pieces missing and no clear way to locate them. How could this be entertaining?

I think the answer lies in one particular aspect of a good mystery that is very evident in the Mysterious Case of Nom de Plume. For a mystery to be entertaining, the missing information must be non-essential for us. If your car keys have mysteriously disappeared right when you need them, you don’t feel entertained. There is nothing cute about looking for them. You are late for an appointment and need the damn keys!

And when you finally find them — next to your fridge where you put them last evening because you got a call right when you were unpacking groceries — you are far from elated. Somehow you don’t feel appreciative of the opportunity to solve that new unexpected mystery in your life. Surely that was a puzzle. But all it did was to bring inconvenience to your life. Or maybe it’s just me.

Anyway, make that puzzle inconsequential — like, for example, the identity of the man behind that Medium post you just came across — and suddenly instead of irritation, we feel curiosity. And curiosity is such a curious feeling.

This is what we feel as children when the whole world is one enormous mystery and every day we need to put pieces of that huge puzzle together. This is how we feel as adults when we read a good mystery story or watch a detective TV show. The protagonist may be investigating a horrible crime, while being pursued by a group of mysterious assassins, but as high as those stakes are, they’re not high for us. A fictional crime and an army of evil but equally fictional assassins still mean less for us then missing car keys. We can try solving the mystery together with the protagonist, but without experiencing any inconvenience — and that turns the whole experience into something desirable and occasionally enjoyable.

It’s the feeling of facing a hole in a puzzle — and knowing that finding the missing piece is completely optional. And it’s that feeling that makes a mystery entertaining. Because it’s all about figuring out something new about the world that surrounds us, while not being disappointed or at least not affected in any way if the puzzle remains incomplete.

Let me conclude with the full version of Ken Kesey’s quote that opens this post:

“The answer is never the answer. What’s really interesting is the mystery. If you seek the mystery instead of the answer, you’ll always be seeking. I’ve never seen anybody really find the answer. They think they have, so they stop thinking. But the job is to seek mystery, evoke mystery, plant a garden in which strange plants grow and mysteries bloom. The need for mystery is greater than the need for an answer.”

Here’s to planting many gardens.

Published in Psychology and Writing Life