Riffing off a Lyric: Hotel California 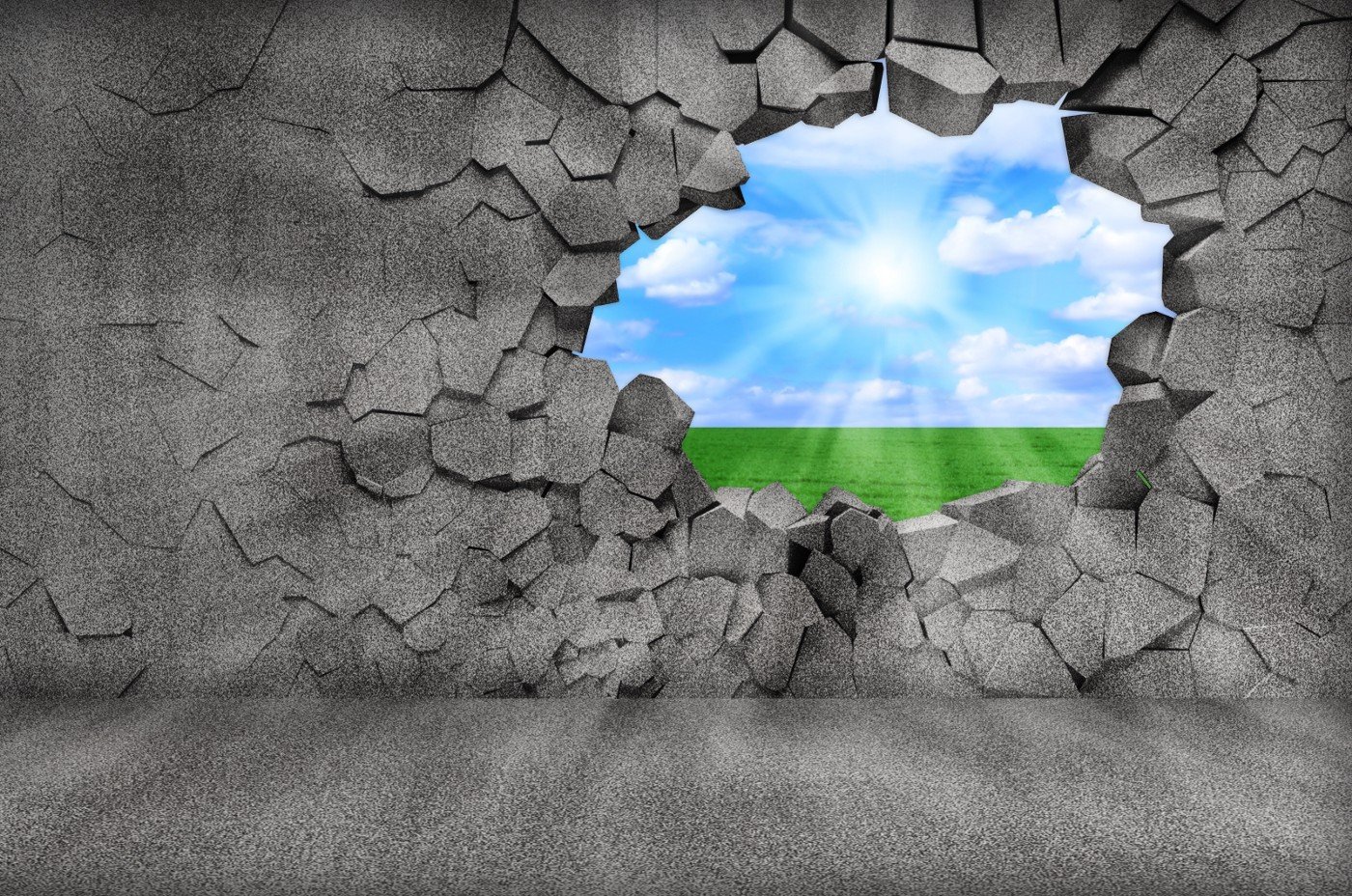 As my regular readers would know by now, music plays an important role in my life. I like to fill my days with the accompaniment of instrumentals and songs. Some help me think, some liven up my exercises, and some feel like a conversation with someone who I don’t know personally, but who certainly cares about the same things as I do. The latter part applies, of course, mostly to songs. Especially to those that have a powerful blend of words, melody, and performance.

There are times when a particular line from a song resonates especially strongly. It could be an unfamiliar line or one that I have heard dozens — if not hundreds — of times. But whenever this happens, that line, whether familiar or not, suddenly sends my thoughts on a wild ride. That wild ride typically ends quickly, but at some point, it can show up in writings, conversations, and even actions. However, I have never tried going on that ride, not knowing where it would lead me, and capturing those thoughts.

Which is what this new series is all about.

Riffing off a Lyric posts are all to be written in the same way a musician would riff off of someone else’s chord progression — taking a theme and improvising to build something new upon it. Except in my case this is going to be done with words.

Hotel California, which I happened to listen to when I came up with this idea is obviously a very rich material for all sorts of improvisations. Its cryptic haunting lyrics have been interpreted in so many ways by multiple people — including the song’s creators — and continue to sparkle imaginations of its listeners decades after the song was written. There is something equally captivating and menacing about its poignant lyrics. The song’s vague and yet vivid lines are a perfect material for quotations, precisely because they can be interpreted in so many ways.

In fact, I happened to name an entire chapter of my recent book after it and even made the protagonist compare his predicament to the experience of checking into Hotel California. In other words, I am well familiar with this song. Nevertheless, yesterday I started listening to it only because Pandora decided that I would enjoy it on that particular evening. Which I actually did. By the time Don Felder’s and Joe Walsh’s amazing guitar solo ended, I was playing guitar, even though my guitar skills are nowhere close to the level of proficiency required to perform that part — not to mention that the guitar in my hands was a figment of my imagination.

I wasn’t really paying attention to the familiar words. They were blending together with the music, almost indistinguishable from the sound of the instruments. The song ended and the next one started playing. But one line, a line that I have heard many times before, sometimes stuck in my memory, hanging like a blinking neon sign over the sounds of the next song.

“We are all just prisoners here, of our own device.”

I don’t know what was it about that line that made it stand out so prominently for me. It could have resonated with some challenges I’ve been dealing with recently, though I would never describe them in such strong terms. But there had to be more behind the lasting impact of these words than circumstances.

For starters, the poetic beauty of that line aside, the notion of being a prisoner by choice seems counterintuitive.

In the context of the song, the line refers to a physical building, but the reason it continues to resonate is, of course, the fact that it reminds listeners of internal psychological imprisonment. Of being stuck in a situation we don’t like, be it a job, a relationship, or something else. It’s a metaphor for living in a continuous state of not feeling free. And that’s where it gets confusing.

Being imprisoned by definition implies being held somewhere against one’s wishes. It means not being able to act freely because of the interference of an external force. So if that feeling of not being free is caused by our own actions — our own device — how could it be imprisonment? Whatever that situation is, what prevents us from changing it? Why can’t we just get rid of that “device” and devise something else? Why do we keep staying within the confines of that self-defined prison, turning ourselves into guards or worse — becoming determined builders, diligently making the walls of our prison taller and thicker day by day until even the notion of escaping the building feels completely impossible?

Maybe it’s because the life inside that prison is not that bad. Maybe it’s because we have food and shelter. The guards are not cruel. The walls are not covered with disgusting mold. We even get to see some sun whenever the guards let us stroll in the prison yard. Never mind that the food is far from the best, never mind that we don’t get to see that sun whenever we want, and never mind that we cannot venture beyond the walls of the prison. We still get by. And that’s what makes the prison of one’s own device so inescapable.

Because we suspect that the green fields of the world outside, desirable as they may seem, are more dangerous than our fairly comfortable cell. Because any rewards they may offer come with potential dangers, disappointments, decisions to make and consequences to face.

Being a prisoner of one’s own device means trading the risk of taking potentially rewarding chances for the mundanity of safe choices.

And we keep making that trade over and over and over again. And the idea of the green fields outside our prison slowly fades away, being replaced by the reliable sturdiness of the prison surrounding us. Only a vague recollection of the green fields bathing in the rays of the sun, remains, bringing occasional sadness and frustration. And the prison slowly turns into a castle. We know that its cold walls will never be cozy, but they do protect us from the uncertainties and pitfalls of the outside life.

But something is amiss. Maybe it’s the feeling of running through a green lush grass field toward the rising sun. The sky is breathtakingly blue, the fresh smell of the morning field is invigorating, and the feeling of being alive is so overwhelming.

And when this the memory of that sensation suddenly takes over, whether triggered by a line from a song or a childhood photo, maybe it’s the right time to jump into the driver seat of a bulldozer (there always is one nearby) and head for the closest wall full-speed.

Or better yet — realize that there are no walls.