My Name No Longer Owns Me 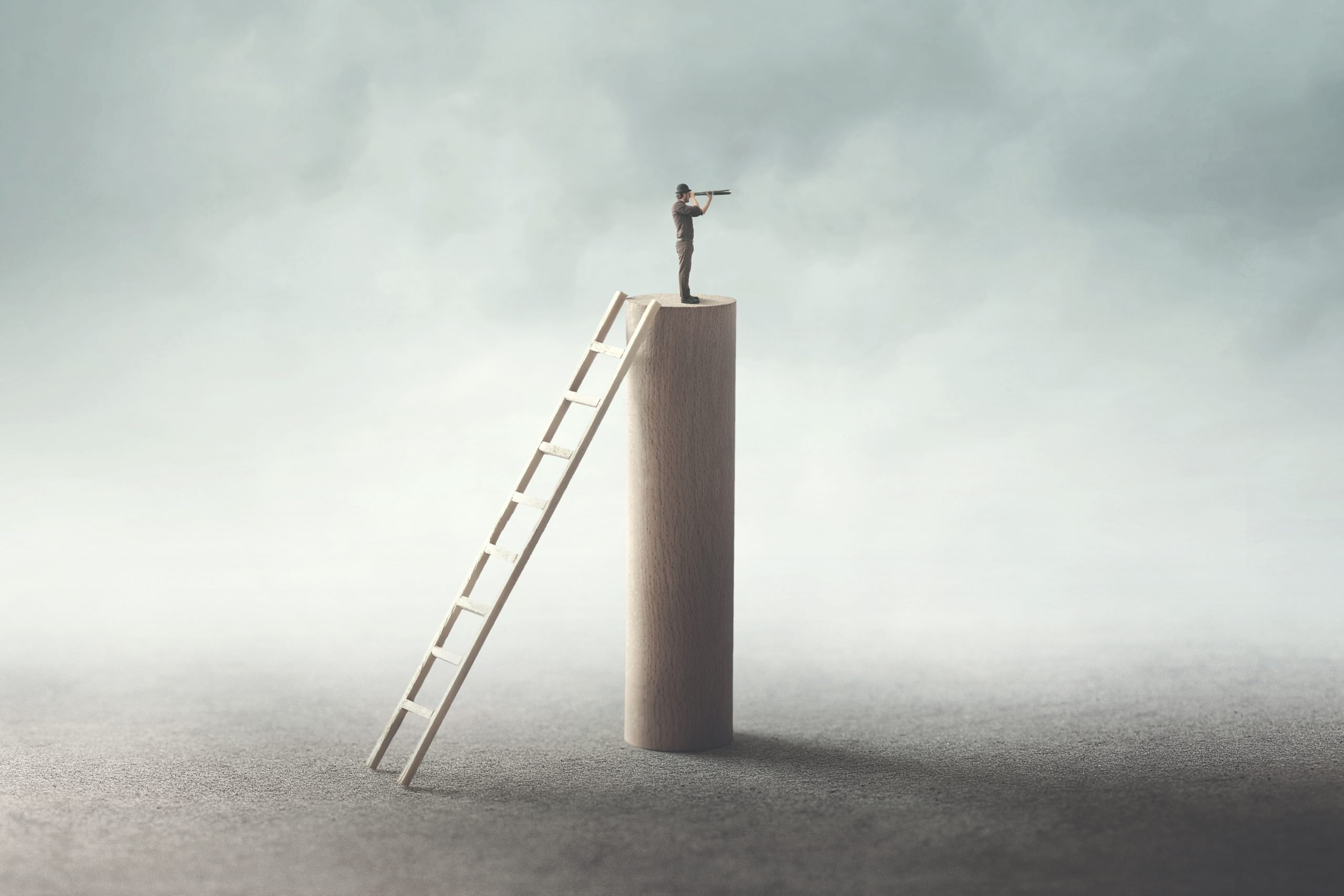 This is a big day for the online world. Another writer has joined its army of writers. Another brain has connected to the hive, ready to share thoughts, ideas, and emotions. Another eloquent voice has emerged. Another —

All right, enough of that. This is a typical day for the online world (whatever typical means in these crazy times). And the hive hasn’t even noticed the appearance of another connected brain. As for eloquence… nah. But it is a big day for me. Sort of. Because today I’m doing what I should have done long ago.

But first things first. My name is… see that’s the thing. My name is irrelevant. For a long time, it was my name that my readers saw first. Decorating the covers of my books. Preceding my business plans. Signed at the bottom of agreements. Over the years, it has taken over everything I touch. What started as a convenient label to distinguish me from others has turned some decades later into an independent entity. To which I am somehow attached.

Moreover, it has become more of public property than it is mine. I don’t use it that much. Others do it all the time. And they don’t even bother asking me whether it’s okay to use it! In fact, even if anyone had ever wanted to ask me, they would start by using my name — again without my permission. But this doesn’t end with unauthorized use. Things get worse. Much worse actually.

At any time, anyone can say or write or publish anything about me. Whether positive or not, private or not, truthful or not, anyone can take my name, string some words to it and let the rest of the world read or hear the result. And the only thing that enables them to do that is… you guessed it. My name. Just try gossiping about someone without using their name. See what I mean?

And if I get tired of that nonsense and want to change my name, how do I do that? By going to authorities and asking for permission to do so. And if that permission is granted, filling out mountains of paperwork. And if I choose to jump through all these hoops, and get a new shiny name, do you think my old one would ever go away? It will be still recorded in the paper trail I’ve left behind and could be still used by anyone.

The proper way to call my name would be publicly-owned label for identifying me. But that would not have the same ring to it. And that would sort of ruin that famous line from Romeo and Juliet.

Still, the truth is that of all the people on Earth, I have the least power when it comes to my own name. Do you see what’s going on here?

But this stops now. Here I’m Nom de Plume and I’m free from the tyranny of my name and the public. And as Mr. Plume, I don’t need to worry about any potential impact my writing can have on all other aspects of my life that are so conveniently attached to my name. That would include my career, sales of my books, business relationships or anything else.

So c’mon, join the joyride (and if you get the reference without googling it, do leave a comment or just highlight this line). I’ll be writing about things I know pretty well, such as writing, publishing, corporate life, media, film, TV, marketing and hi-tech. In addition, in the best traditions of the online world, I’ll be also writing about things I have no clue about, but just find interesting. Those could range from history and space travel (better yet, time travel) to psychology and social experiments.

Oh, and as an experiment in freestyle writing and as my commitment to my subscribers, I’ll be posting 3-5 articles every week. Then, I’ll become the most popular online writer in the world and petition the local court to allow me to change my official name to Nom de Plume.

P.S. I started this unexpected adventure on Medium. The response was so overwhelming and humbling (while Medium’s lack of transparency so annoying) that I decided that this journey warrants its own home online. This is a slightly modified version of the Medium post that started it all.