5 Titles That Guarantee I Won’t Read an Article 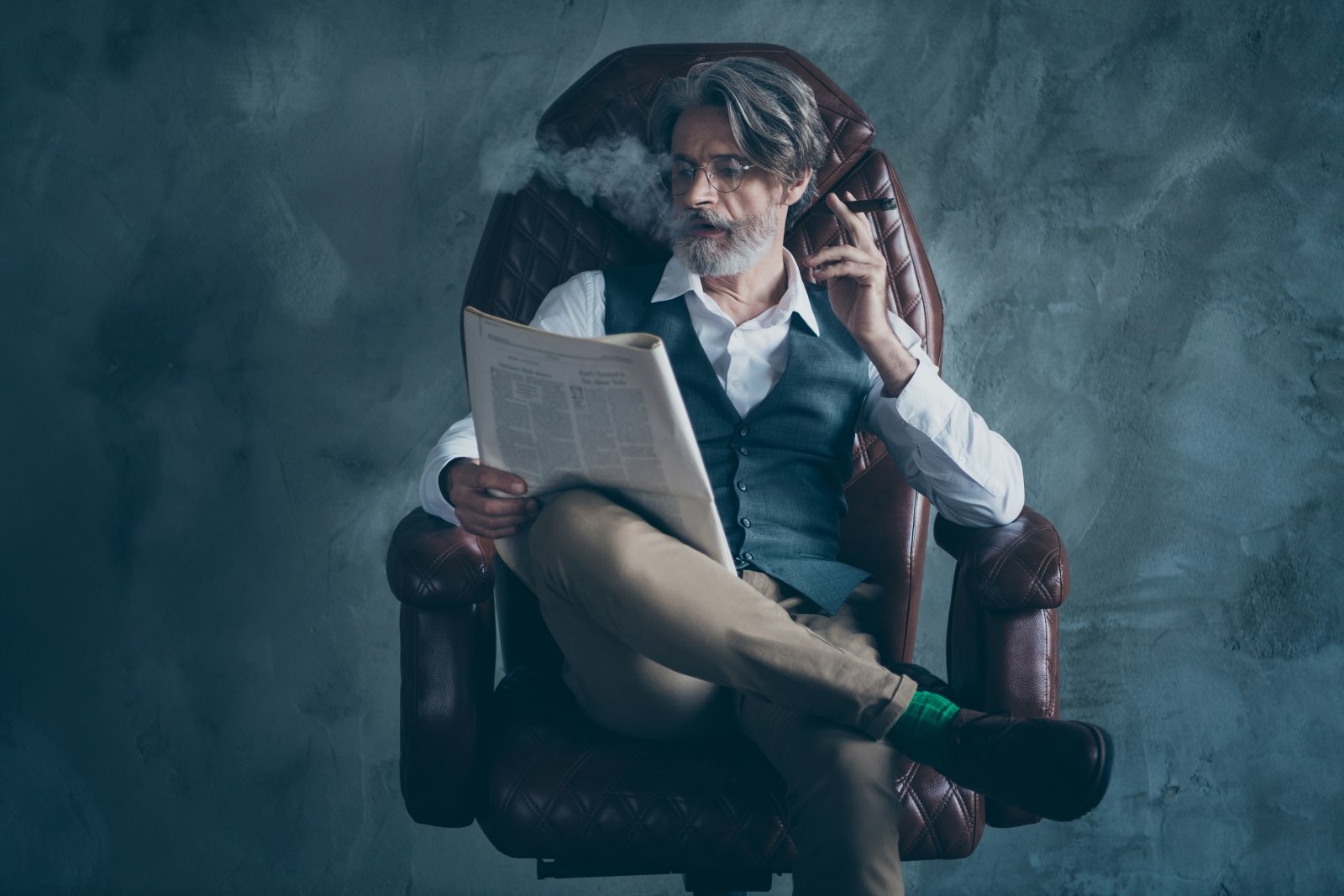 As Jerry Maguire (or rather Tom Cruise, pronouncing a line written by Cameron Crowe) once astutely observed, we live in a cynical world. The kind of a world, where you take any attempt to get your attention, be it a magazine headline, a movie poster or a call from an unfamiliar number with a grain of salt. Or with a truckload of salt, depending on your personality and past experiences. Chances are, the person behind that attempt won’t offer you anything valuable in exchange for your time and (if you are persuaded by their sales pitch) money.

True, despite all that salt, we still, from time to time, open that article, go watch that movie and take that call — often to find exactly what we had suspected all along. But with every disappointment comes experience. And then one day you no longer pick up that phone or open that article no matter what. Because you know better.

Here are some favorites of mine, along with alternatives that would make this particular reader way more interested. They are not real headlines, though I would not be surprised if some of them exist, word for word, someone in the online wilderness.

Nothing says better “I respect my reader” than a categorical statement about your reader’s bad habits. We all have seen those headlines.

5 Things You Have Been Doing Wrong

Three Habits That Have Been Killing Your Career

Could these articles contain some useful piece of advice? Possibly (whether it’s the author’s niche or not). But this is a really bad way to sell it. At least, to sell it to me. You don’t know me. Why are you assuming that I’ve been making those mistakes or suffering from the ill effects of those bad Bad BAD habits? Would you start a conversation with a stranger with, “Yo, loser, lemme teach you a lesson?”

Alternative: 5 Habits That Can Sabotage Any Career

This is the modern-day equivalent of Resurrection Bitters that O. Henry’s Jeff Peters was selling so successfully a century ago. Promise something so absurdly valuable that it overrides common sense — and they’ll line up to buy.

The Ultimate Guide to Becoming a Published Author

Mastering Marketing: The Only Guide You Will Ever Need

And, of course, there’s no better assurance that the writer is about to deliver on the promise than 5-minute reading time (which is a fairly typical length for most of the “guides you’ll ever need”).

Alternative: 7 Practical Steps That Can Help You Find a Publisher for Your Book

As any street mugger since the days of Ancient Rome would tell you (if somehow you were to sit down for a friendly chat over a cup of coffee), a threat is a powerful technique to get the content of one’s wallet. The currency of online content is attention, and some writers have mastered the art of getting those gold coins from their readers through not so subtly veiled threats.

You Will Never Succeed Unless You Use This Technique

This Is One Advice You Can’t Afford to Ignore

Read This — Or Go Broke!

If you care so much about the well-being of strangers, a good way to start would be to say how you want to help instead of cornering them with a verbal equivalent of a baseball bat.

Alternative: A Technique That Has Skyrocketed Thousands of Careers

There is something particularly baffling about this type of headlines. I guess the logic behind them goes like this: if I make this sound authoritative enough, they won’t be able to resist my authority. I suppose the tactic does work, at least from time to time, because otherwise, those headlines would not be appearing again and again:

Don’t Tell Me About Your Problems!

Never say THIS at work!

Drop Whatever You Are Doing and Try This Instead!

They typically are followed by an exclamation sign and for a good reason. The more yelling the headline conveys (without resorting to ALL CAPS, though some manage to go even that far) the more likely it is that the message will have the desired effect. Again, imagine applying the same technique in a conversation with a stranger. No doubt, that will work wonders.

I get it. You were in a bad mood when you sat down to write that article. And maybe that mood was caused by really bad circumstances. And maybe you had every reason to think that the world, humanity, and life, in general, were horrible. But unless you are writing for someone who holds exactly the same views, why do you think people would rush to read an article titled like this?

All Humans Are Horrible

5 Despicable Things Everyone Is Guilty of Doing

If You Are Breathing You Are Jealous

Any statement that includes all of humanity includes medical workers risking their lives and working insane hours to save others, firefighters rushing into flaming buildings not knowing whether they will come out alive, and just every decent person out there. And headlines like this… they are just not right, period.

Alternative: None. Take a deep breath and think of a different article to write.

These are my pet peeves when it comes to headlines. Subjective? Of course. But aren’t all preferences?