The Tale of a Lost Cap 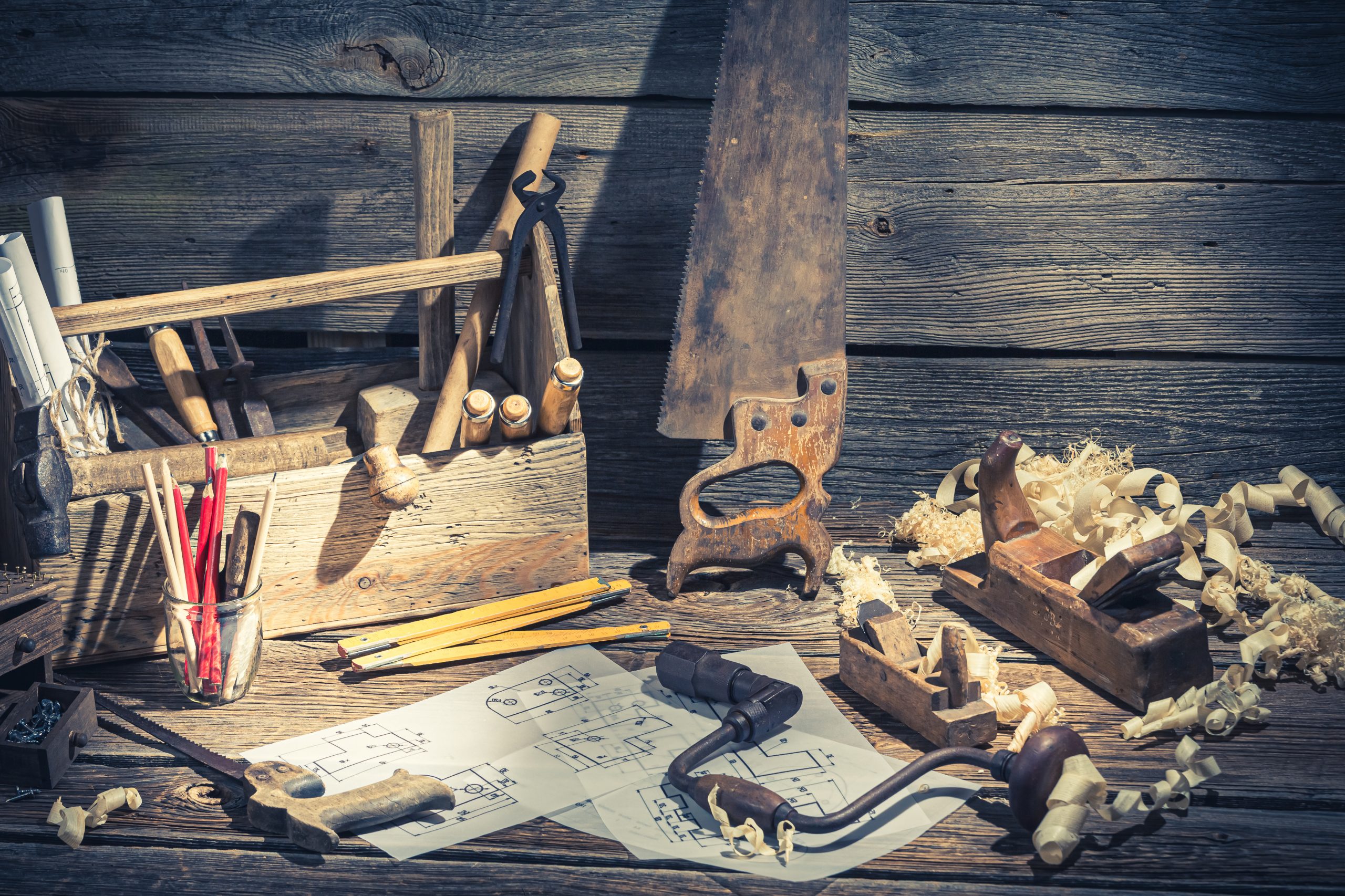 Our lives are full of small things. In fact, some days just seem to be filled with them. You get up, anticipating some big, impactful accomplishments — and the next moment you are heading back to bed, wondering where 18 hours had gone and why your mile-long to-do list somehow didn’t help you make any progress toward your lofty goals. Or maybe, it’s just me. In any case, small things sometimes can play an unexpected role in bringing to light things that truly matter.

Yesterday, one of my kitchen drawers stopped functioning. To be more precise, it lost some of its functionality. It was still great for storing utensils. Just not as great for taking them out. You see, it’s hard to use a drawer when its entire front panel is missing. Technically, you can still reach into the drawer and extract an object, but you may end up with a fork when what you need is a spoon. In product management terms, the drawer’s customer experience became subpar.

In all fairness to the drawer, it didn’t happen overnight — its poor front panel had been begging for assistance for quite a while, but its cries for help had been continuously ignored by yours truly due to other commitments. Eventually, the panel became so desperate, that it decided to take the matter into its own hands and went on strike. As in, fell to the floor. With that dramatic move, it elevated the priority of its support call to level one, and finally got the attention it needed so badly.

I have a complicated relationship with fixing stuff. On one hand, I view fixing projects, as my house’s attempt to claim time that otherwise I would have used for something more impactful. A thing used to work — why, all of a sudden, do I need to spend time on that new maintenance task? On the other hand, I actually like fixing stuff. I like the process of taking something broken and turning it back into a fully functional object. Which is why I have way more tools than it would be logical to expect, given the infrequency of my handyman activities. Because I like using them.

And so, when it came to making the drawer fully operation again, I had everything I need — from some extra wood pieces to screws and a drill. I even had some wood glue to cement the panel’s commitment to the rest of the drawer, in addition to screws. Except, I hadn’t used that glue for years, and wasn’t sure whether I’d be even able to open the bottle.

Much to my surprise, opening the bottle wasn’t a problem at all, thanks to the ingenuity of the design of its small white cap. Unlike caps of so-called super-glues, which seem to be designed with a single purpose of getting glued to a bottle, this one had some sort of a flat pin that kept the bottle nozzle from plugging up. I put a generous amount of glue in every corner, restoring the happy union of the drawer and the panel, tightened a couple of screws, and looked for the magical cap, so that my glue could remain well sealed for another year or two.

The cap was gone.

I looked under the table that served as my impromptu workbench. The cap wasn’t there. I checked the table again. Sure there were more tools than needed — after all, who can possibly fix a drawer with only one saw — but still, the set of objects on the table was certainly limited. And that set did not include the cap. I checked the surrounding, rummaged in my pockets, and looked under the drawer. The cap was gone for good.

That made no sense at all. Maybe somewhere in Hogwarts, objects routinely disappear into the thin air the moment their owners look away, but that kind of behavior is very atypical for objects in my house. And since I couldn’t chalk it up to magic, I had to channel my inner Sherlock. The cap had been there just ten minutes ago. I hadn’t stepped away from the table during that time. I certainly hadn’t just thrown the cap away. And yet it was gone. Something was off in that picture. Which meant one of these statements was wrong. How could I have missed that tiny, but fairly bright red cap? I didn’t put it back on the nozzle, did I?

I looked at the bottle. The nozzle was still clearly missing the cap. It was opened, exposing the glue to the drying influence of the air. And it was red. RED! And I distinctly remembered that the color of the cap was different. Wasn’t it… white?

This time I didn’t even need to search. The white cap lay on the table, right in front of me. And it was there all the time.

I simply had been ignoring it, too preoccupied with my quest for a non-existent red cap. And that, ladies and gentlemen, is how seemingly small things can remind of us of things that matter. Because if when our focus is too narrow, we can only find what we’re looking for — if it even exists. We can end up ignoring things right in front of us, just because they don’t fit the narrow definition of success we have in mind.

It doesn’t have to be a glue bottle cap or even a physical object. It could be a career opportunity, a relationship, a new exciting chapter in life.

A narrow definition of success makes everything that doesn’t fit it invisible.

Looking for the next career move and not finding the right one? Maybe you should try a very different role — or a new career. Looking for someone special and nothing seems to work? Maybe you are keeping your options too limited. Launching a product — and not seeing any growth? Maybe you should try a different customer segment or adjust the product’s positioning. Whatever it is, focusing too hard on something that doesn’t seem to bring the results you want, means ignoring options that may be much better.

And it took a small glue bottle cap to remind me of that. Could it have conspired with the drawer and the panel to send me that message?

There is a famous selective attention test video created by researchers Christopher Chabris and Daniel Simons. It has gained over 22 million views on YourTube alone, so chances are you have seen it already. In case you haven’t, take a look — it takes just a few minutes. Maybe take a look even if you have watched it before. It’s a great metaphor for the consequences of keeping one’s focus too narrow.

As for me, I’m going to put that drawer back to the cabinet it came from. The glue must have bonded by now. Then I need to put all the tools back and clean up the mess I made in the garage. I wonder what message I will discover in that process.