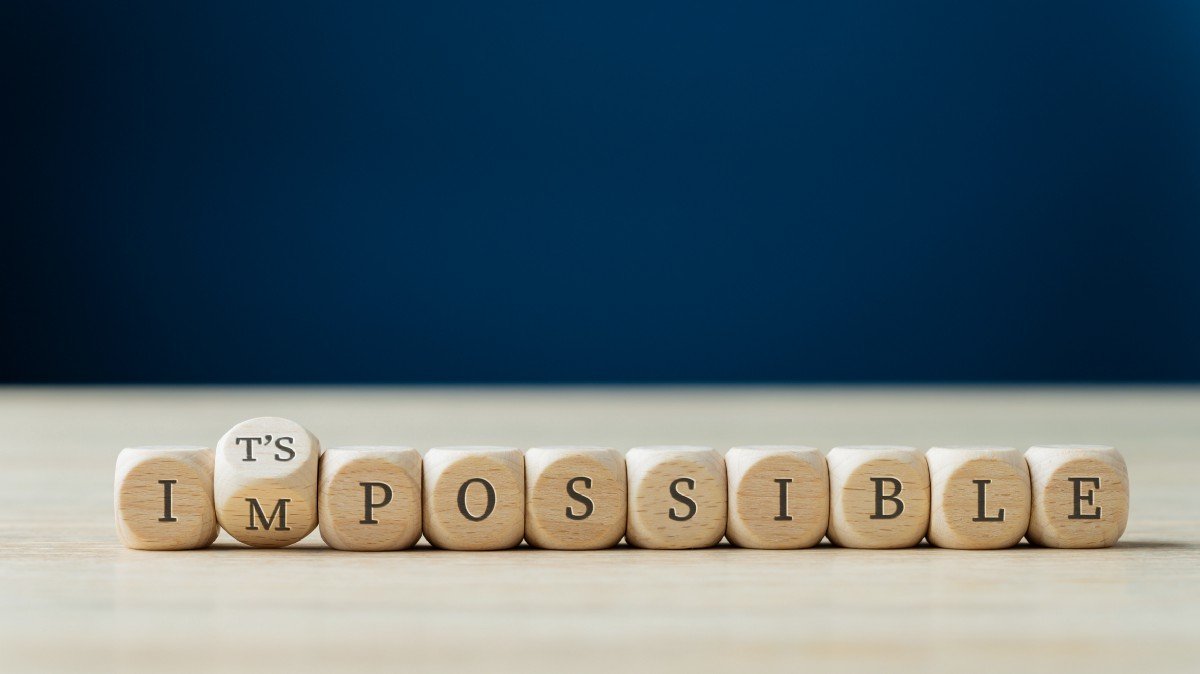 Unless you are a fan of action-comedy or of Dwayne Johnson or of Kevin Hart or of any of the combination of the above, you may have never heard about Central Intelligence. Not the agency. The movie. And even if you are a fan of the genre, you may have been disappointed by the mediocre script that didn’t give the energetic due enough material to work with.

One of those movies that manage to pack most of its best moments into trailers, the fast-paced, but not particularly outstanding film was released to the screens in 2016 and has been mostly forgotten by now. Despite the overall weakness of the screenplay, it did have its moments. Fights, high-speed chases, jokes. And one scene that deserves to be remembered more than the whole movie. Because in just a few lines, it manages to express the essence of accomplishing anything worthy.

In that scene, two former classmates meet in a bar two decades after graduation. One, played by Kevin Hart is shocked when he realizes that the pumped-up man in front of him, is his former overweight and mercilessly bullied classmate. Thanks to the face-replacement technology used by the filmmakers, the contrast between the younger version of Dwayne Johnson’s character and the man sitting across the table from Hart’s character is stunning.

“What did you do?” Hart asks, trying to understand what could have possibly enabled such a fantastic transformation.

“I didn’t do much really,” Johnson says, shrugging it off.

But Hart keeps pushing for an explanation.

“All right, I just did one thing,” Johnson says, finally.

“I worked out six hours a day, every day for the last 20 years straight. I mean anybody could do it, right?”

If there one thing to top that line, delivered in Johnson’s unassuming matter-of-fact manner, is the look on Hart’s face as he hears the secret.

That line, simple as it is, is more useful than shelves of books on self-actualization, success, and determination. It packs all wisdom of success coaches, hours of motivational YouTube videos, and expensive tickets to all sorts of “follow your dreams” seminars. It says everything any of us needs to know about getting to where we want to be in life.

Because there is no substitute for showing up. Every. Single. Day.

It could be that company you’ve been building. It could be hitting the gym. It could be that stubborn book that keeps resisting with every unwritten page. A long tiring project. A tough class. Post-surgery rehabilitation. Whatever the challenge is, it is weaker than the simple act of showing up. Showing up and giving it all (Dwayne Johnson’s real-life speech, by the way, gives a great example of that).

Because when you show up, fully meaning it, you don’t have time to think about the lack of progress. You are too busy making progress. You have no mental capacity left for despair — you are too absorbed in the task at hand. And when you’re done, the progress you’ve made, even if it’s not as significant as you what had hoped for, gives you the fuel for the next step.

Why am I writing this at 1am at night? Because that’s my self-directed motivational speech. I started this week with some goals in mind. Now it’s Thursday night and pretty much none of the plans I had on Monday has worked out so far. None. Despite me showing up the whole week. I don’t even know if I’m on the right track anymore. And it’s so easy to focus on that. On the things that didn’t work out. On the plans that fell through. On the time spent on something that didn’t bring any expected results.

Or I can ignore all that. And tomorrow morning show up again. Fully meaning it. Whether I feel like it or not.

Everybody indeed can do it. But only some do.

Published in Psychology and Writing Life