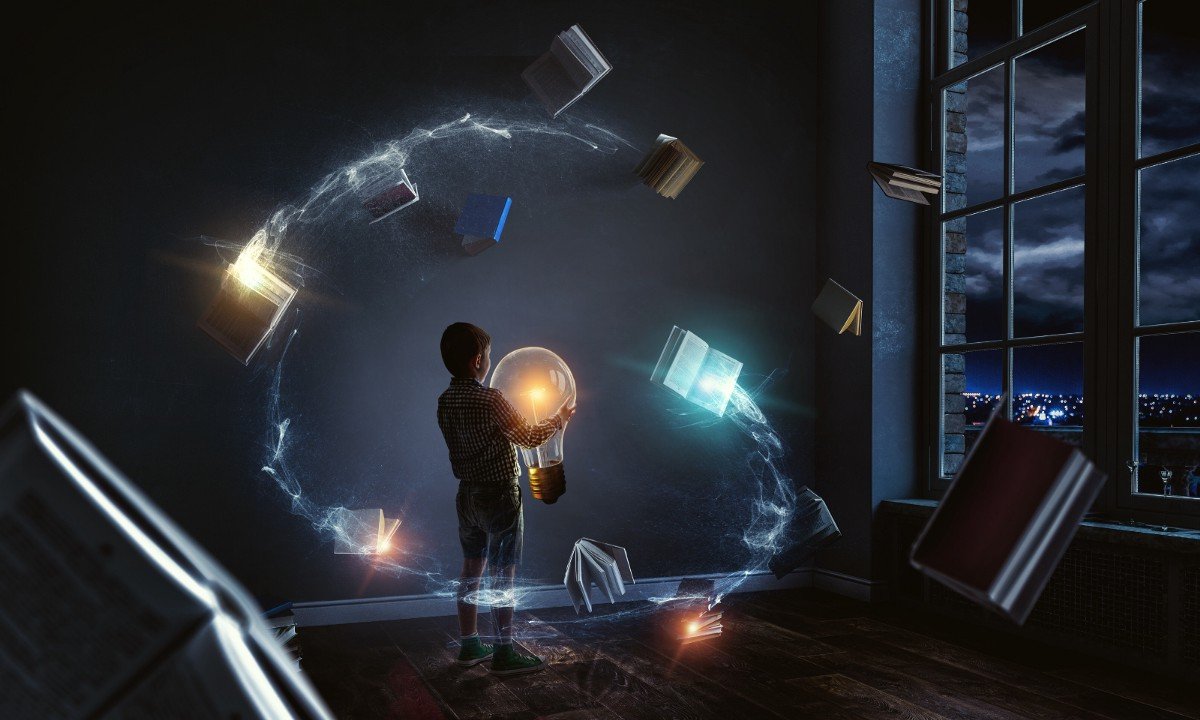 To the books that helped me long ago

It feels strange to write to you, yet this letter seems necessary after everything we’ve been through together. I believe that after years of close, though very one-sided friendship, you certainly deserve a few words from me.

Let me start with the elephant on the table. We don’t talk much. Truth be told, we don’t talk at all. Ever since I have discovered your existence, you have been talking to me, while I have remained silent. True, you have inspired me to produce some of your colleagues — and for that, I’m forever grateful, but as far as two-way communications go, our friendship has been completely devoid of that.

Why have I been so silent? For one, it feels strange to address any words to an entity that would not be able to process them. We, people, have mixed feelings even about the act of talking to oneself — and in that setup, there is, at least, a comprehending listener involved. Talking to inanimate objects definitely takes that to the next level. And writing to them is, well… shall we say, pushes the envelope? “What did you do last night?” “Eh, nothing much. Wrote a letter to some inanimate objects, that’s about it.” See what I mean?

And yet, despite, the oddity of this process, the strangest thing about it is how right it feels. I began this letter with “It feels strange to write to you…” but there was something about that line that made me pause once I typed it. Now I know what it was. It doesn’t feel strange. In fact, the longer I keep writing it, the more right it feels. Maybe there is something to be said about the value of writing for the writer, but I’ll save that for another time.

Now I want to write about you.

You probably don’t realize that over the years, you have come to be a fundamentally critical component of my life. It began when I was a kid. I think I was about three or four when I discovered the magic that reading was. I still hear stories about how early I started reading and how, as a kid, I’d rather stay home and read more than go out and play with friends. I don’t remember what reading felt like back then, but I do remember the feeling of my teenage years when the option of going outside definitely became more important to me.

A lot of things were happening whenever I’d go outside. Friendships. Adventures. Some questionable — for the adult me — choices. Crushes. Loves— mostly unrequited and inducing equally powerful moments of teenage infatuation and cringing frustration. Fights. Bad fights — of the kind that could break a spirit instead of breaking a bone. These days it’s called bullying. Back when and where I was growing up, I didn’t know that word — and had I known it, that would not have changed much. It was something to deal with. And I dealt with it to the degree I could.

I didn’t see my outside life as anything special or tough and yet, years later, when I think about it as an adult, I’m still surprised at how rough my discovery of the world had been — even though it must have seemed like a very usual upbringing for that time and place. Those experiences could have very easily broken me. But they didn’t.

Why you and not adults? My parents are wonderful and caring people — and with every passing year, I appreciate all they have done for me even more. But back then I kept to myself. All of it. The crushes and the fights. Especially the fights. Somehow it seemed fitting, even though now I know that had I been open about that, I would have received the support I badly needed. I don’t know why I kept to myself, and it’s water under the long bridge to the past now.

But I do know that I found my support in you. There are a few people in my life who either directly or indirectly had influenced my idea of good and bad, of right and wrong. The rest I got from you. Of course, by now these are my own views. I’ve had enough time to question assumptions, to see through well-articulated believable lies, to form a mindset that I can honestly call mine. But you have given me the foundation. I’ve learned from you how to face a challenge. I’ve learned from you how to go after what I want. How to persevere. How to deal with failure. How to get up when you are knocked down — whether figuratively or literally. You have taught me all that.

After all, no amount of reading can prepare you for the sensation of being sucker-punched on a street. No amount of pages turned can prepare you for hearing a racial slur, yelled by ten people in unison — and knowing that worst is yet to come. No amount of books consumed can teach you what it feels like to face five people a few years older than you cornering you with no one in sight to help. But books — right books — can teach you to make the right choices.

Maybe not at those moments, because those moments are tough for anyone, let alone for a bookish teenager. But at least at some of them. To face the bastards. To say what needs to be said even if you know what will follow. To realize that reading is not enough. To realize that words won’t help against the fist. To get dumbells — and start using them every day. To start taking up martial arts. To realize one day — a few years later — that you are stronger than many of those who used to corner you. And that you are no longer afraid.

Only a fight can teach you how to fight. Only while laying on the ground can you learn how to get up. No words can replace that. It’s you who must make those choices. But it’s words that prepare you for going into those situations with the right mindset.

And you have given me those words. The words of support. Of strength. Of hope.

You stayed with me after that period. Reading is still a big part of my life, even though I don’t spend as much time turning pages these days as I’d like to. But you have been the most loyal, supportive, wise, funny, and understanding friends one can wish for.

And for that, I’m forever in your debt. Maybe that’s why it’s been so important for me to write books of my own. To attempt to give others what you have given me. And maybe that’s why writing has been so tough — because whenever I write, in some corner of my mind, a bookish teenager looks at the world with hope even though his body is still aching after another street encounter. All because he is reading a favorite book.

And that is as high a bar as it gets.

Published in Writing Life and Reading